SEE IT
HEAR IT
HERE!

The latest and greatest updates, murmurings and ideations...

One from the Other earns 'Best New Album'

Al Bee's debut release, One from the Other, was awarded "Best New Album" at the inaugural NWT Music Awards Gala.

Album Release: One From The Other

Al Bee's debut full-length album, One from the Other, is now available at Apple Music, YouTube Music and other streaming platforms.

New Single: Shine As The Stars

Al's new single, Shine as the Stars, is now available at Apple Music, YouTube Music and other online music outlets.

More recently, Al has been a drummer and percussionist for many Yellowknife-based artists, including solo artists, bands, choir groups and dance collectives. His studio performances are found on albums by Andrea Bettger, Tracy Riley, and Digawolf, and on live recordings with Leela Gilday, Wesley Hardisty, and Carmen Braden.

Currently, through his extensive and varied background in a broad range of music styles, Al is exploring his own music as a solo creator. His debut self-produced album, One from the Other, released in April 2022, was the catalyst for Al's return to his passion for producing & editing music. One from the Other was recently selected for "Best New Album" at the inaugural NWT Music Awards in September 2022. 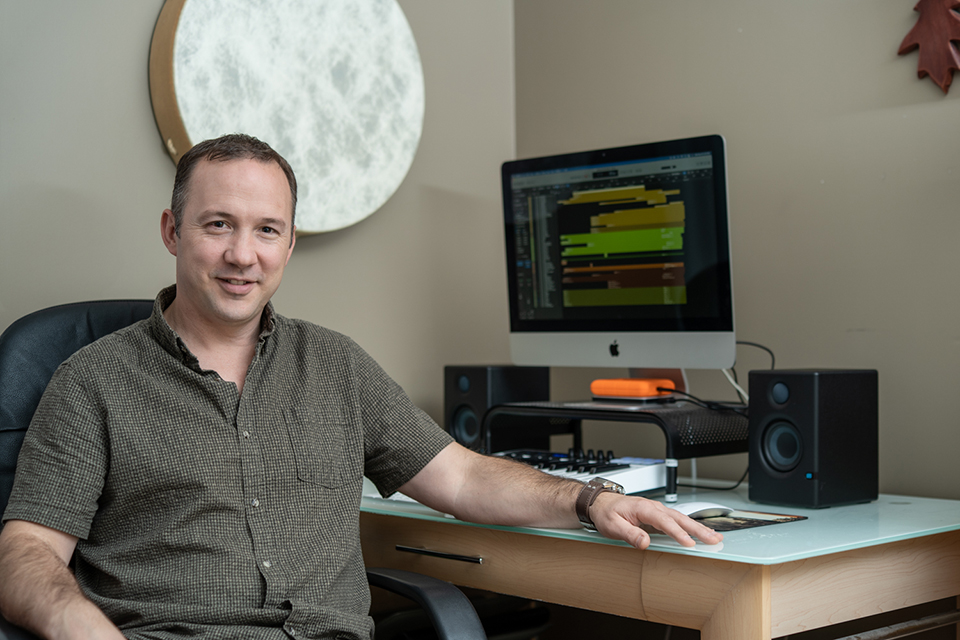 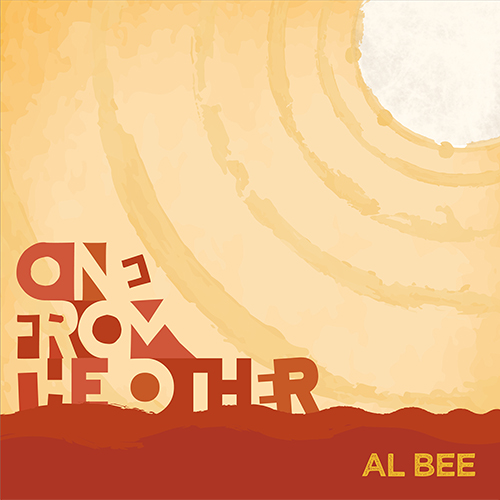 One from the Other 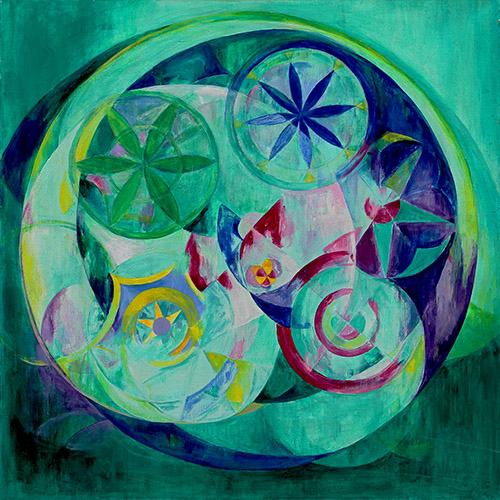 Shine as the Stars 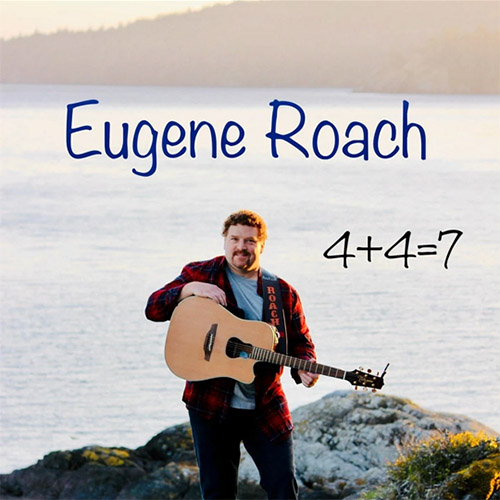 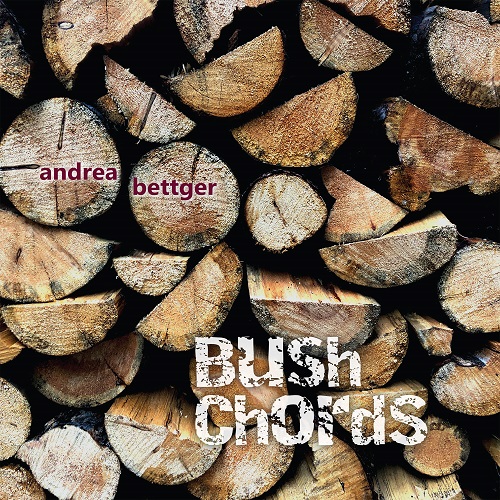 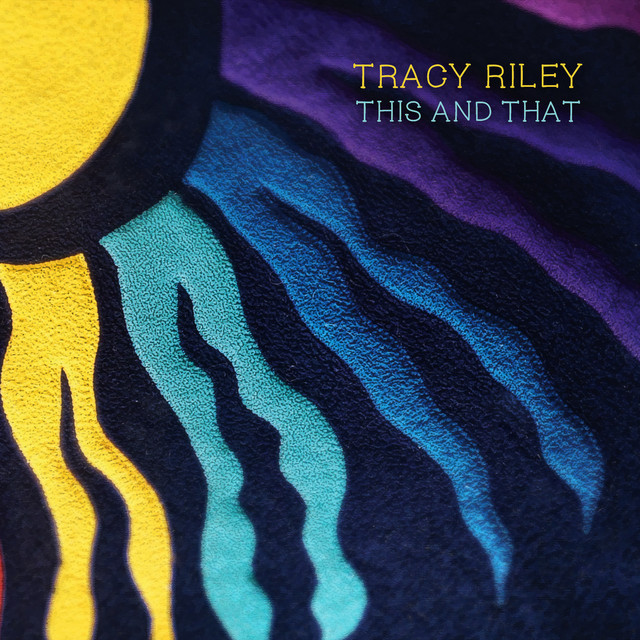 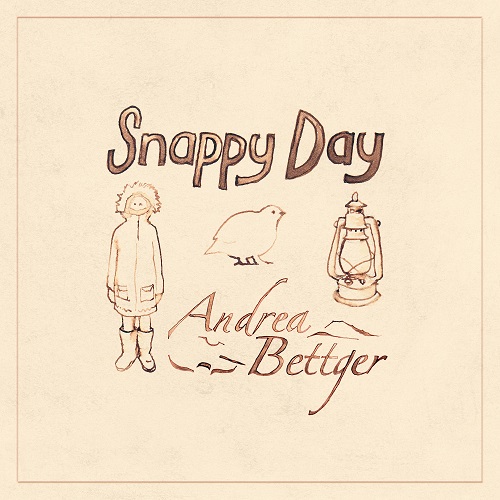 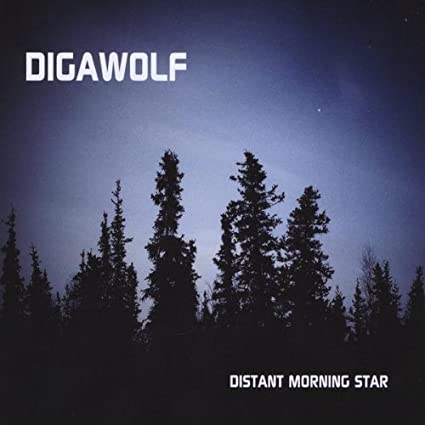